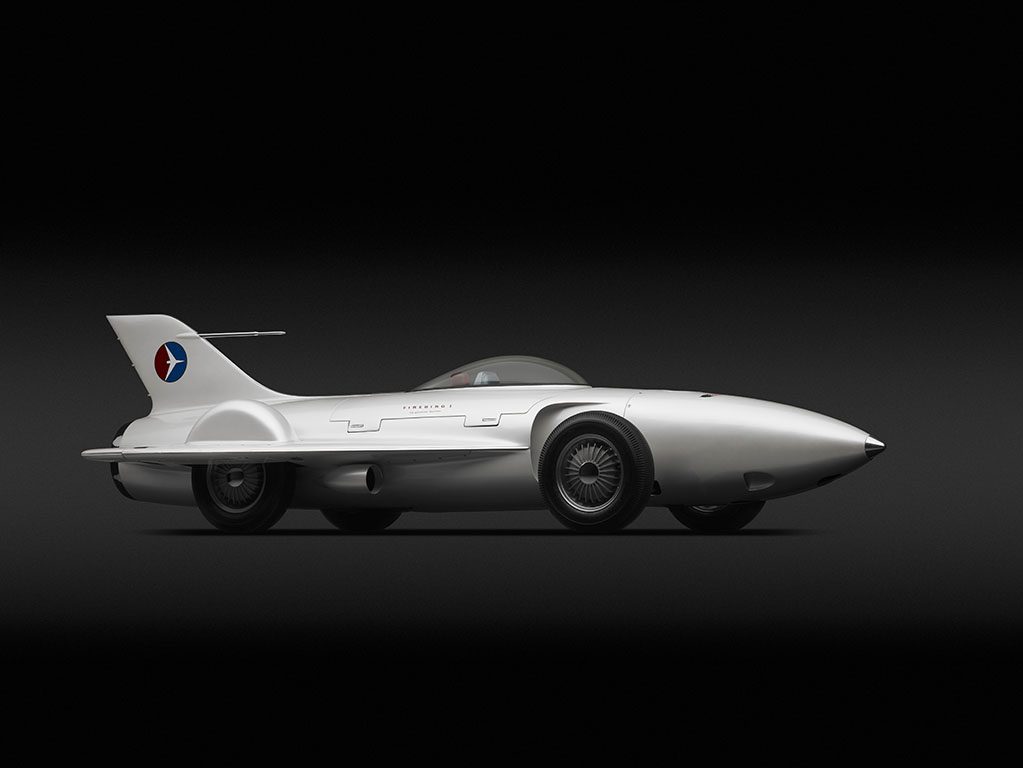 The High Museum of Art in Altanta, one of the leading art museums in the southeastern United States, has 17 of the most amazing concept cars ever designed on display from now until September 07,2014. These concept cars, were never intended for production but are the results of ideas dreamed up by designers. The "dream" represented by these cars was that of future possibilities and pushing the limits of imagination and design.

Some examples in this collection:

The Firebird XP-21 was the first gas turbine-powered car built and tested in the United States. At the 1954 Motorama, General Motors made it clear this was a design study created to determine the practicality of the gas turbine for use in future vehicles.

The GINA's shape could change through the use of flexible tensile fabric stretched over a moveable body frame of aluminum and flexible carbon fiber.

Mechanical engineer Norman Timbs created the Timbs Special for his personal use. This car graced the October 1949 cover of Motor Trend magazine, accompanied by a short article, "Home-Made Streamliner," a title that implied that anyone could make this car.

Designed under the duress of the German occupation of the city, L'Œuf électrique creatively responded to the period's shortages and rationing of petrol and other materials. It was equipped with only a single pedal and a steering wheel.

See the full collection and get more details here:  http://www.high.org/Art/Exhibitions/Dream-Cars.aspx